from Unmasked by Purple is the Color 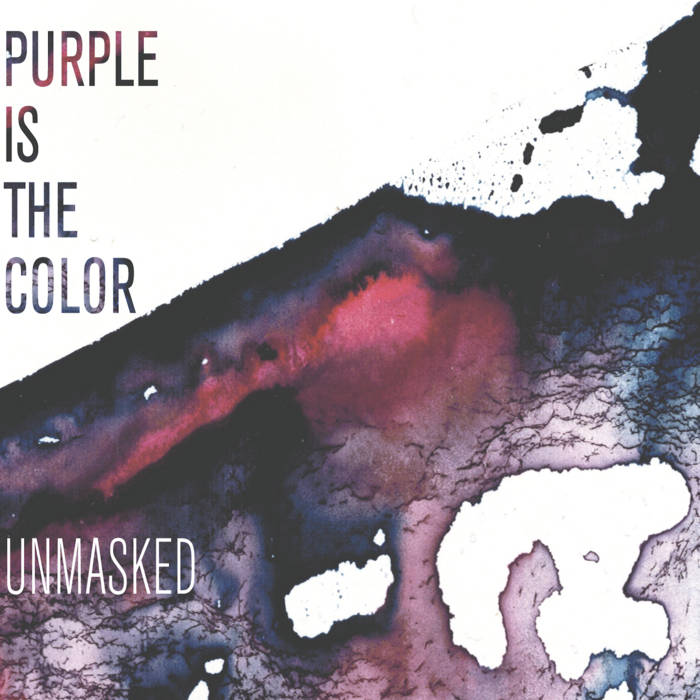 Purple is the Color Vienna, Austria

Raab met his future musical partners Štěpán Flagar, Martin Kocian, and Michał Wierzgoń in 2015 at a jam session in Linz, Austria, the city where he was finishing his studies, and where the other three had recently began theirs. It became clear to all four of them that there was some potential there, and so that impromptu session marked the beginning of what now is the quartet Purple Is The Color. ... more

Bandcamp Daily  your guide to the world of Bandcamp